Patagonia is a sparsely populated region located at the southern end of South America, shared by Argentina and Chile. The region comprises the southern section of the Andes mountains as well as the deserts, steppes and grasslands east of this southern portion of the Andes. Patagonia has two coasts; a western one towards the Pacific Ocean and an eastern one towards the Atlantic Ocean. The name Patagonia comes from the word “patagón” used by Magellan in 1520 to describe the native people that his expedition thought to be giants. It is now believed that the people he called the Patagons were Tehuelches, who tended to be taller than Europeans of the time. 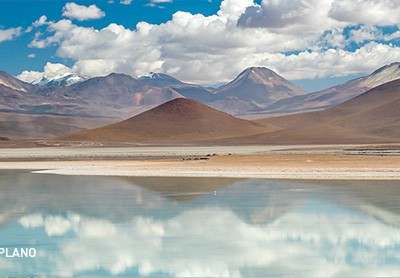 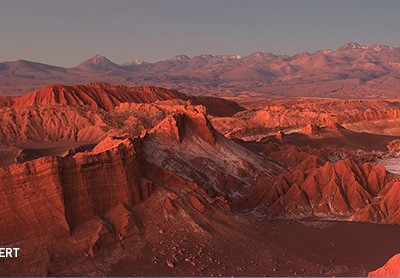 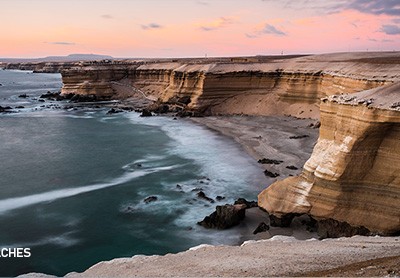 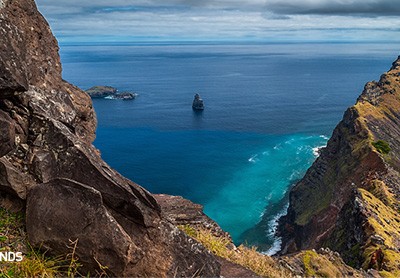 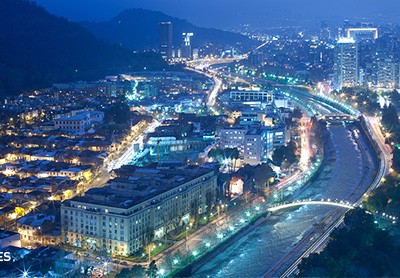 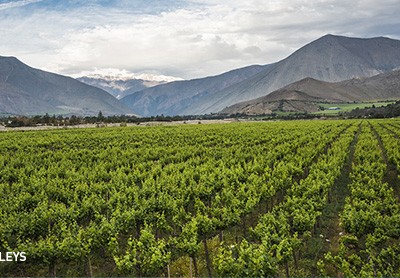 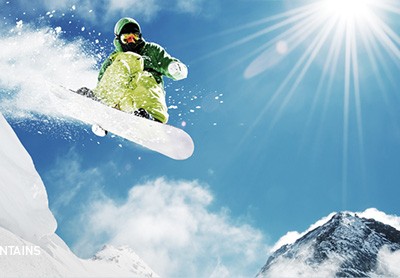 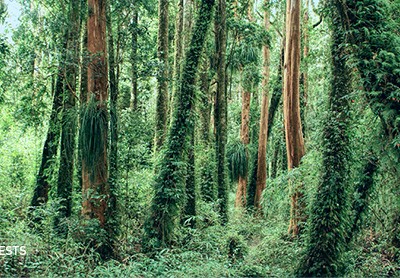 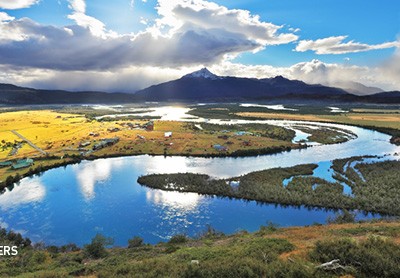 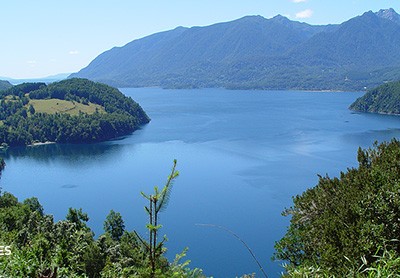 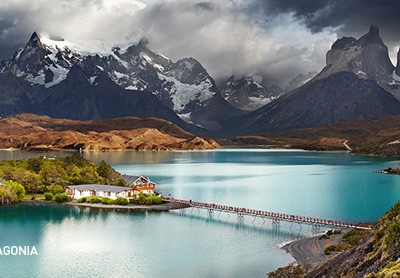 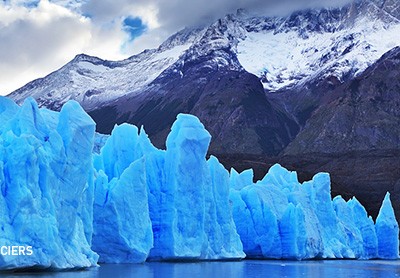